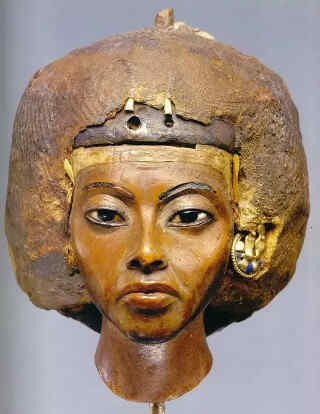 Greeks to the ownership or authorship of the same doctrines which they had rejected and persecuted, must be regarded as a usurpation.

4. The Compilation of the History of Greek Philosophy Was the Plan of Aristotle Executed by His School.

When Aristotle decided to compile a history of Greek Philosophy he must have made known his wishes to his pupils Theophrastus and Eudemus: for no sooner did he produce his metaphysics, than Theophrastus followed him by publishing eighteen books on the doctrines of the physicists. Similarly, after Theophrastus had published his doctrines of the physicists, Eudemus produced separate histories of Arithmetic, Geometry, Astronomy and also theology. This was an amazing start, because of the large number of scientific books, and the wide range of subjects treated. This situation has rightly aroused the suspicion of the world, as it questions the source of these scientific works.

Since Theophrastus and Eudemus were students under Aristotle at the same time, and since the conquest of Egypt by Alexander the Great, made the Egyptian Library at Alexandria available to the Greeks for research, then it must be expected that the three men, Aristotle who was a close friend of Alexander, Theophrastus and Eudemus not only did research at the Alexandrine Library at the sane time, but must also have helped themselves to books, which enabled them to follow each other so closely in the production of scientific works (William Turner's Hist. of Phil. p. 158-159), which were either a portion of the war booty taken from the Library or compilations from them. (Note that Aristotle's works reveal the signs of note taking and that Theophrastus and Eudemus were pupils attending Aristotle's school at the same time). William Turner's Hist. of Phil. p. 127.